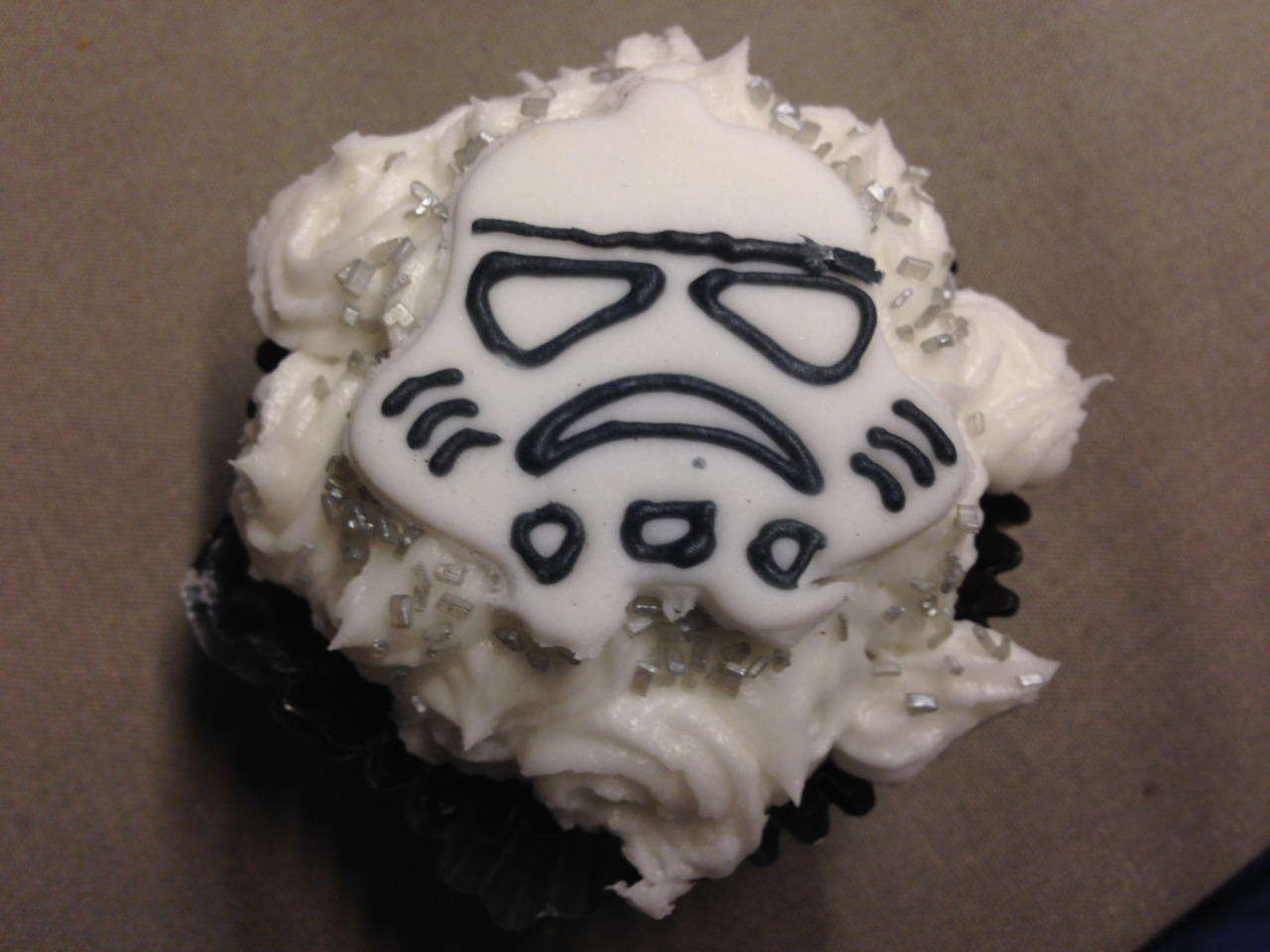 “The Naming of Cats is a difficult matter,

It isn’t just one of your holiday games;

When I tell you, a cat must have THREE DIFFERENT NAMES.”

“Names and attributes must be accommodated to the essence of things, and not the essence to the names, since things come first and names afterwards.”

So you have a cool idea for a story. You’re ready to start writing. But, wait! What’s your main character’s name? And what about the best friend/love interest/mentor/talking animal sidekick? If you’re anything like me, you need that perfect names to move forward. But deciding a character’s identity isn’t quite as simple as pulling up a bunch of baby naming sites. (Disclaimer: I love baby naming sites!) First, you need to do a bit of homework…

Before anything else, take a moment to think about your story’s world. I’m not saying you need to write up a 50-page document on your universe (unless that’s part of your process), but it’s worth doing some brainstorming, even if you’re a ‘pantser’. Is your story set in contemporary times? In the future, but still on Earth? Is it set in an alternate history past? In space, centuries from now? In a completely new fantasy world?

Doing a little worldbuilding before you name your characters (yes, even the ones with minor ‘walk on’ roles) is crucial as names add layers and texture to your story. If you’re writing in contemporary times or in a near enough real world past/future to be relatable, it’s also a way to bring in diversity by way of first and/or last names. In Andy Weir’s The Martian, for instance, which is set in a not-too-distant future, character surnames include Martinez, Ng, and Kapoor.

What if your story is set further in the future; will completely new naming conventions and trends have set in? John Scalzi gets around this in his Old Man’s War universe by using classic names that have been around for centuries and will most likely endure — John, Harry, and Susan, for example. Not only does this make historical sense, but it also serves to give us an initial familiarity that goes on to be turned on its head once the characters arrive in space and their entire lives change. After that, the soothing weight of his ‘Harrys’ and ‘Johns’ becomes a tether to a life left behind. In contrast, the different alien peoples his characters encounter all have unique naming conventions depending on their languages and biology (in terms of vocalization).

In Pierce Brown’s Red Rising universe, set on Earth’s colonies within our solar system, names have moved on from contemporary choices and naming conventions are according to social caste. The upper class, for instance, leans heavily on Latin names from the Roman period: Virginia, Pax, Titus, Adrius, Nero, etc. It’s a nod to his characters’ Earthly origins, but also helps underline the importance of the military and the separation between classes.

If you’re writing sci fi with no Earth connections, you have a little more freedom. But it helps to give the main characters names that at least feel familiar. In Star Wars (a galaxy far, far away), we have Luke and Leia to anchor the story. In Jo Zebedee’s Inheritance Trilogy space opera, key characters like Kare and Ealyn sound like they fit right in with Zebedee’s Northern Irish background. The same goes for secondary world fantasy. Of course, you can go as wild as you want with character names. But if they feel like names we might see in our day-to-day, it’s easier to relate. Elspeth Cooper’s Gair (The Wild Hunt) and Peter V. Brett’s Arlen and Leesha (The Demon Cycle) come to mind — they’re different, yes, but not so much that we can’t imagine them in our lives. Of course, a well-known trick in secondary world fantasy is to use variations of everyday names, lending instant familiarity. In this category we have characters like George R.R. Martin’s Jon Snow, Jaime Lannister, or Benjen Stark (A Song of Ice and Fire).

Once you know your world, it’s time to pick it apart a little and set a few naming standards to help readers navigate your fictional universe. Do your dystopian future rebels use military-style callsigns? Do your fantasy working class characters tend to be named after the saints in your fictional religion? Do the northerners and southerners in your world have distinct histories so that names have regional variations?

Robin Hobb is a great example of this in her Farseer books. The nobility in her Six Duchies is often named after a virtue. Members of the Royal Family include Chivalry, Verity, Patience and so on. Flower names tend to appear amongst the commoners — Laurel and Nettle, for instance. In The Lord of the Rings, J.R.R Tolkien also uses flowers as girl names among his hobbits — Sam Gamgee’s daughter is named Elanor after the golden blossoms of Lothlórien, and his wife’s name is Rose. In C.S. Lewis’ Narnia series, many of the kings seem to follow a naming pattern, too: see Caspian, Rilian, and Tirian. And in her Seven Realms/Shattered Realms books, Cinda Williams Chima has a cool convention for the Royal Family of her Queendom of the Fells: Raisa ana’Marianna is daughter to Queen Marianna ana’Lissa and mother of Alyssa ana’Raisa.

You don’t have to over-complicate your character naming, but having a few standards in place to help readers understand things like nationality, class, alien species, or religion is a relatively simple way to build richness and depth into your story (and it can be lots of fun, too). It means that, instead of a random mishmash of names, your readers will be able to identify a consistency that adds realism to your fictional world and brings it to life.

See Part 2 for my thoughts on individual character names, as well as a brief look at differences between names in stories for children/teens and adults. Also: sources!

2 Replies to “Naming Characters in Sci Fi and Fantasy: Part 1”