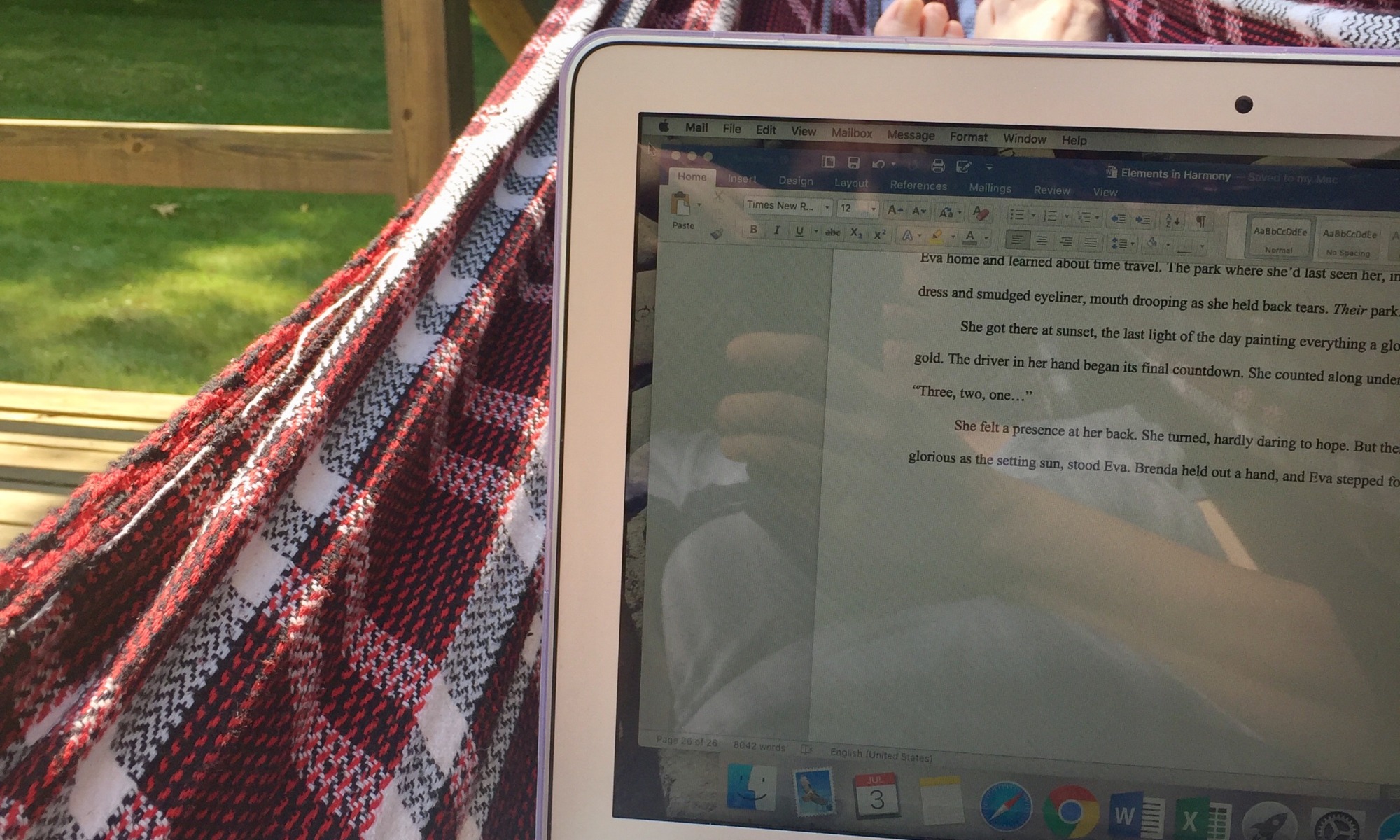 We’re already halfway through 2018 — where did all the months go? Seriously, someone needs to get working on that time-turner technology, and fast! So, what have I been up to this year?

Short stories! I made one of those infamous New Year’s promises to myself that I would submit a short story every month in 2018. So far, I’ve managed to (just about!) keep that promise. Of course, it doesn’t mean every submission has been accepted. But it’s been a good push to keep writing and — just as importantly — to keep sending my work out, even if it gets rejected. And taking a chance also means the occasional success! 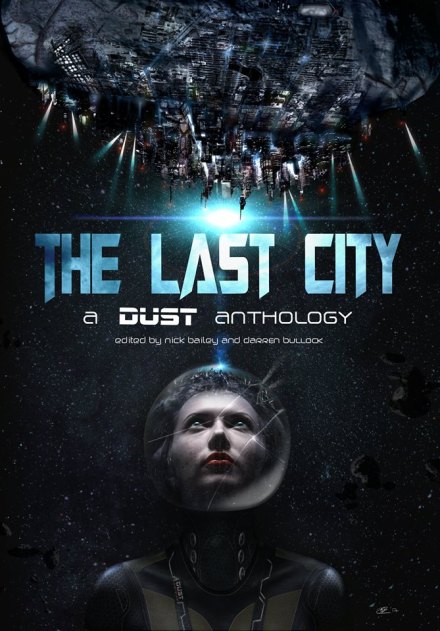 In February, my sci-fi detective tale Blood Makes Noise came out in The Last City anthology (DUST, 2018). This was a really fun initiative, with a shared-world premise that led to plenty of pre-publication discussion in our collaborator Facebook group. Check out our joint author interview in SFF World.

My angel love story Dawn Chorus was published in Kraxon Magazine in March, another happy moment. Kraxon always has great stories (free, go take a peek!) and I have a soft spot for the magazine, as it gave me my first ever paid writing sale, back in 2015. I also just handed in my contribution for an upcoming all-female-writers’ science fiction anthology: a teen time travel romance set in 1985. And I had a short story accepted for another anthology — I will have to wait for the official announcement to say more on this one, but I’m thrilled to be in it as competition was apparently pretty fierce, and the list of participating authors is amazing.

Novels! I spent most of the first part of the year finishing and revising a YA science fiction thriller. It’s completely different from my Blade Hunt Chronicles series, although my critique group says it’s still ‘very me’, which is hopefully a good thing? I’m really excited about this one! After a long querying hiatus, while I fulfilled my contracts for Heart Blade and Night Blade, I now have something brand new and have begun once again looking for an agent. Wish me luck…

And no, I haven’t forgotten my Blade Hunt readers. I’m taking a writing break in July, to visit my family in Brazil, but when I get back it’s all about books 3 and 4. Yes, the plan is to write the last two books in the series together, and hopefully have them done by the end of the year. I love my characters and story, and have promised myself (and a few of you as well) to finish the Blade Hunt Chronicles and give Del, Ash, Raze and co. the ending they deserve.

Appearances! I was once again a panelist at Boskone this February, and it definitely made a difference knowing what to expect this time around. I found that I managed to relax and enjoy my panels, and I ended up having a blast! A lot of this, of course, is due to the great moderators I had. I also took part in my local library’s Author Festival, speaking on the Teen Author panel. Out theme was Inspiration, and it was a great evening and a really good conversation.

All in all, it’s been a productive year for me so far. With plans to finish the last two Blade Hunt novels in the second semester, and to keep on writing and submitting short stories, it looks like it will get even busier once August arrives.

I’ll leave you with a link to a terrific interview I gave in January on Peat Long’s blog, with bonus Deadpool-riding-on-a-Lego-dinosaur pic. Because why not? Happy summer! 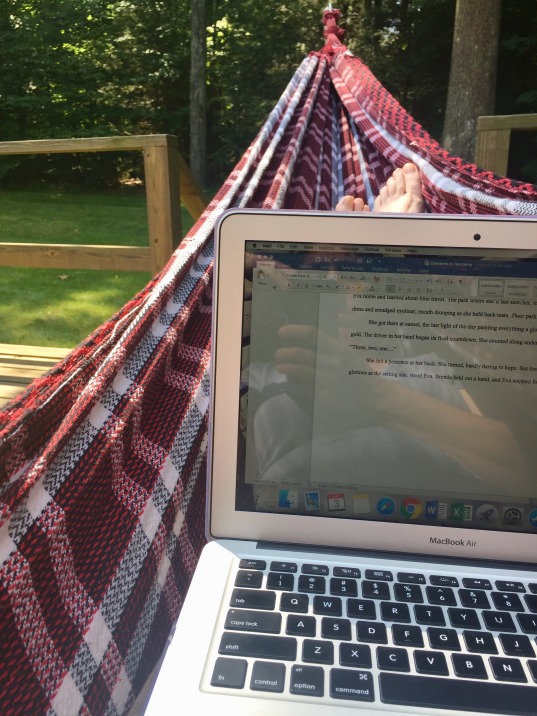