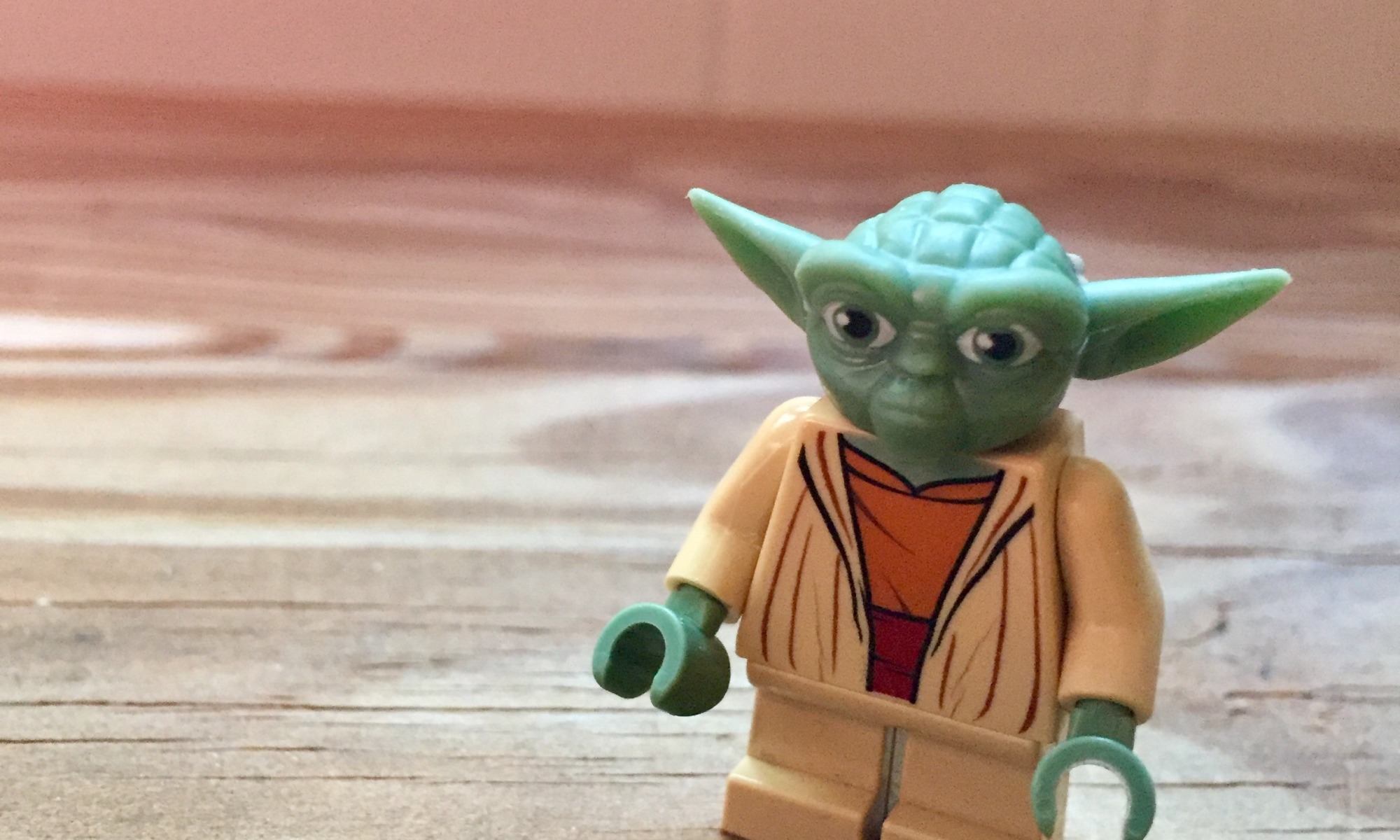 A few weekends ago, I attended the Eastern PA SCBWI Poconos Retreat, which had as its theme ‘May The Force Be With You’. All attendees were set homework: to prepare a short piece about the Force to share with everyone on the first night. It was a lot of fun hearing all the different takes on the subject, and made for a great ice breaker!

Since this is opening weekend for Solo in the USA, I thought I’d take the opportunity to share my own scribblings on the subject… 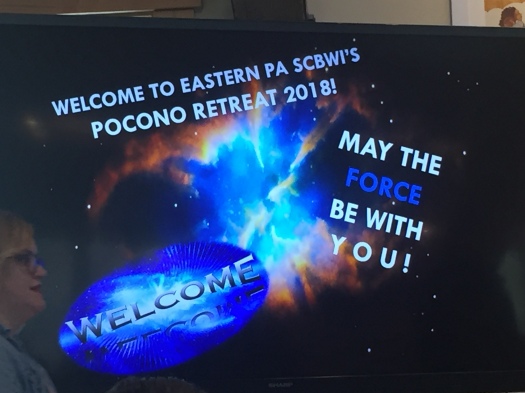 As a Seventies baby, I grew up on Star Wars. Luke Skywalker was my first screen crush. I have an X-wing fighter on my writing desk, and tend to repeat Yoda’s famous words when I need a kick to get things started: Do, or do not… There is no try.

Back in 2012 when I first started writing ‘for real’, I lived by Master Yoda’s words. “I will finish this first novel,” I told myself, and I did. I quickly found that if I allowed myself any room to think about it, the doubts crept in. “I’m going to try and finish this by…” was a sure recipe for procrastination and disaster. But if I gave myself concrete goals, and deadlines, then things got done.

I love the concept of the Force in the Star Wars universe. But just believing in yourself (or in a mystical Jedi power) isn’t enough. Luke, Han, and Leia didn’t beat the evil Emperor on belief alone; they worked hard to get there. There is no try. There is believing you can do something — like complete your novel — and then sitting down and making it happen.

I think that people who aren’t in creative fields often have this idea that writers and artists sit down at their workspaces and produce beautiful things without breaking a sweat. Piece of cake, right? Wrong. It takes a lot of effort to produce something, whether an illustration, a novel, a picture book, or any other creative piece. It’s far from easy. But without those two things — belief and perseverance — it would be impossible.

So may the Force be with all of you, but remember, no one gets things done on the Force alone. I believe in you. Now go do it. 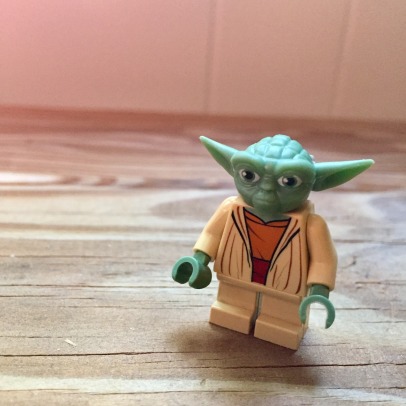