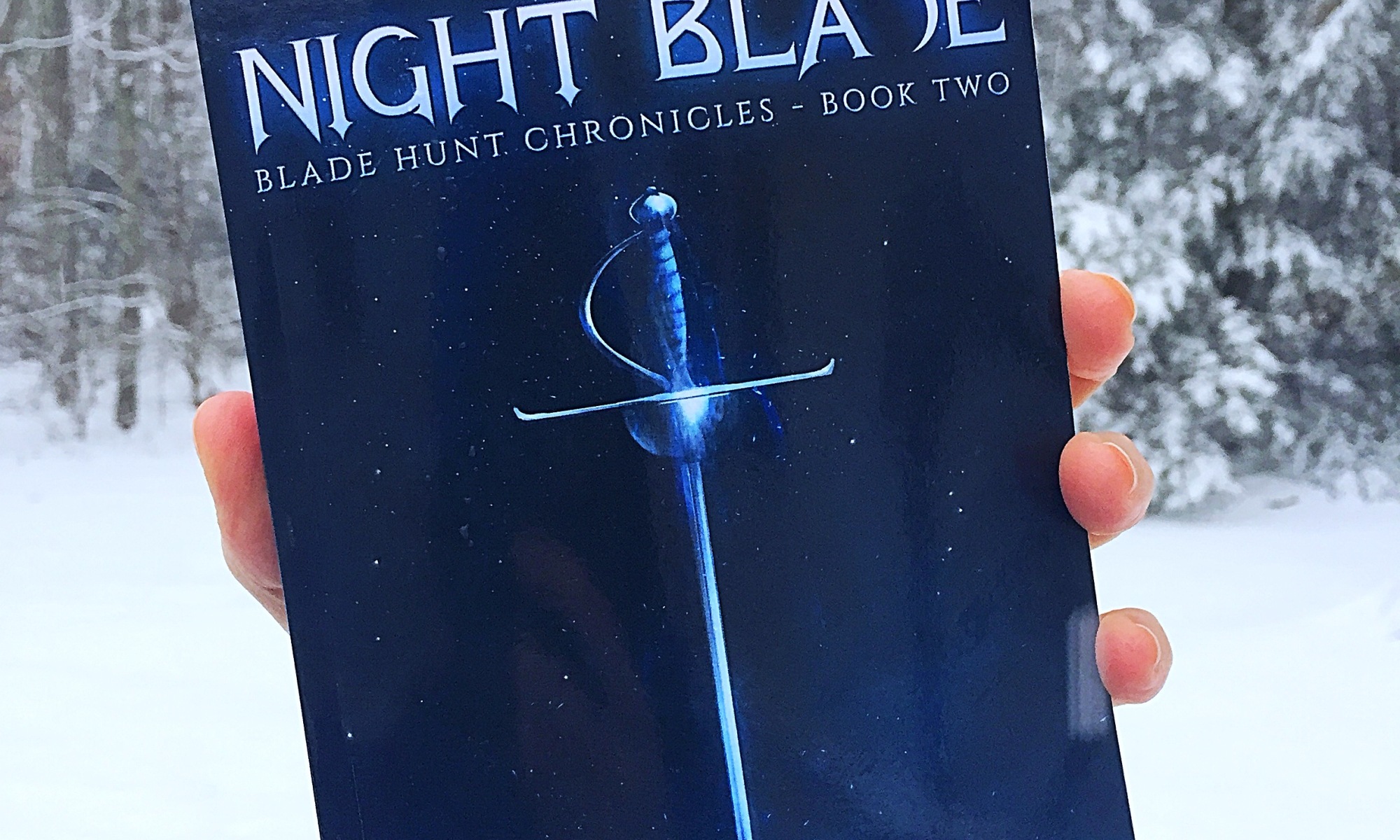 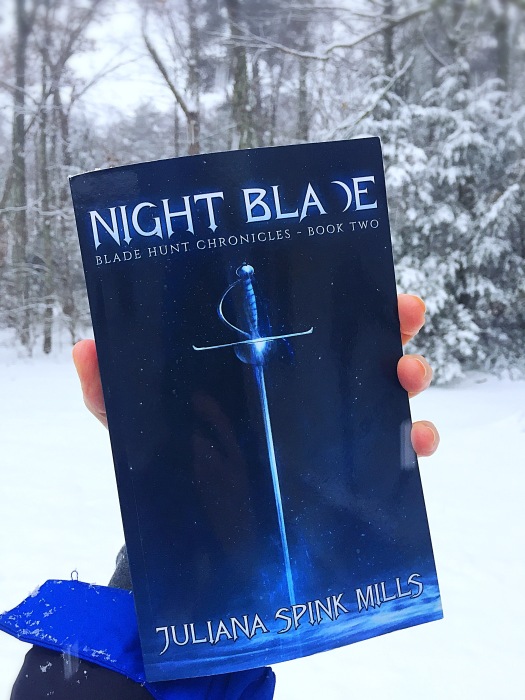 NIGHT BLADE  has been out a month already! It’s amazing (to me) that I’m closing out 2017 with two published novels. HEART BLADE, Blade Hunt Chronicles #1, kicked off the year in February, and has garnered some great reviews. 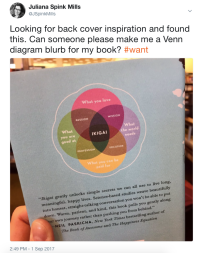 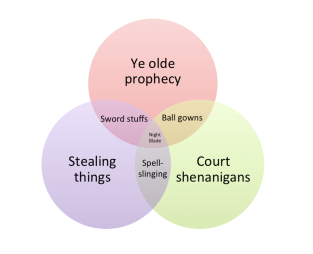 It’s been a terrific year, which included some fun blog and web interviews, positive feedback from readers all over the world, and my first ever Con as a panelist (Boskone 54) — I’ll be back in Boston as a panelist in February for Boskone 55!

Upcoming for the beginning of 2018 is a short story in The Last City anthology by DUST Publishing, my first time playing in a shared world sandbox. I’m also busy outlining the third book in the Blade Hunt Chronicles series, STAR BLADE, which I’ll be diving into as soon as I finish the first draft of my current work in progress, a young adult SF crime story.

Some of the recent blog interviews and guest posts for NIGHT BLADE include:

Latinxs in Kid Lit: Down The Rabbit Hole – A Brazilian-Brit In The USA

Suzanne Jackson: With All Your Heart

I’m looking forward to a busy 2018, with Blade Hunt Chronicles #3 and #4 to write, as well as a number of short story projects to find time for. And my to-read list keeps growing, so hopefully I’ll clock in some good reading hours, too! I hope all of you have lots of great reading and writing projects lined up for the upcoming year.

Last of all, I wanted to share a few Instagram edits my daughter made for some of the Blade Hunt characters (Raze, Ben, Del and Ash). Aren’t they adorable? 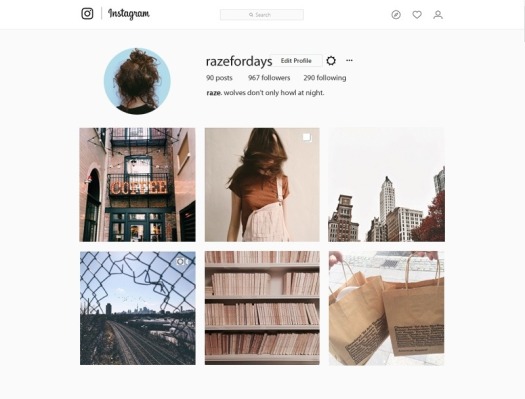 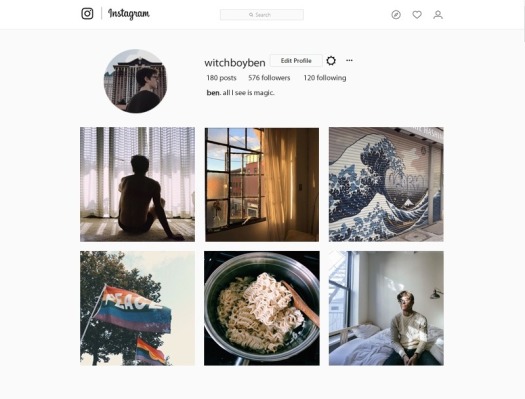 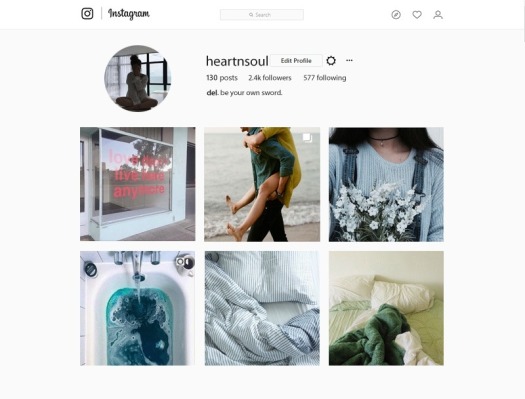 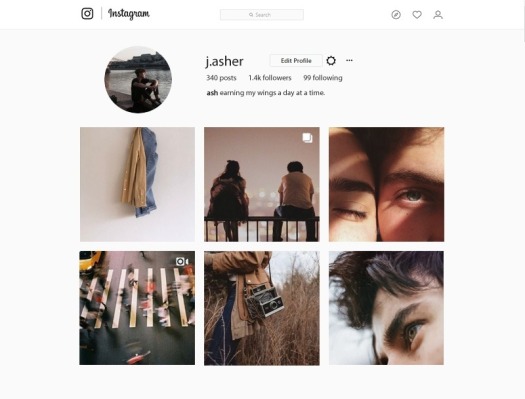