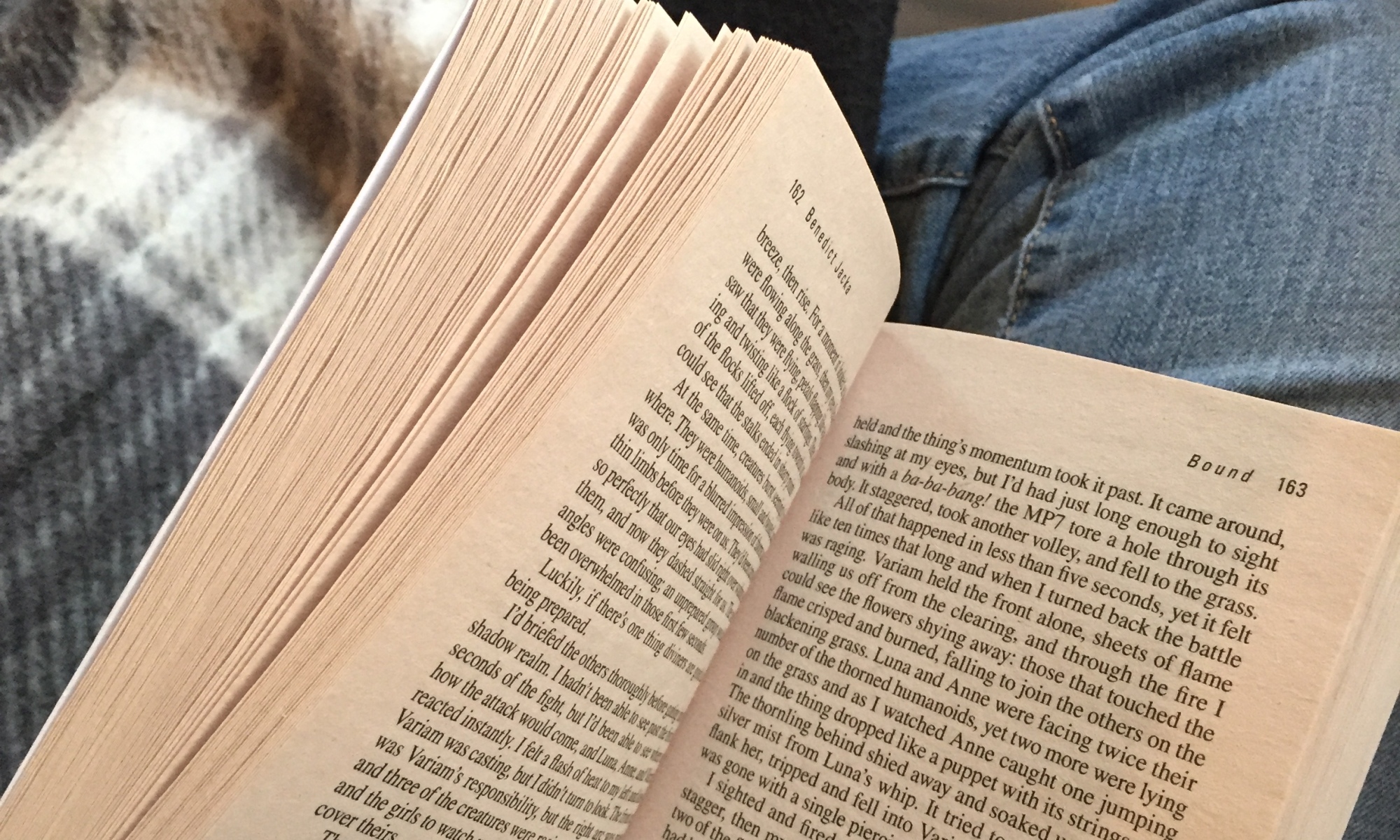 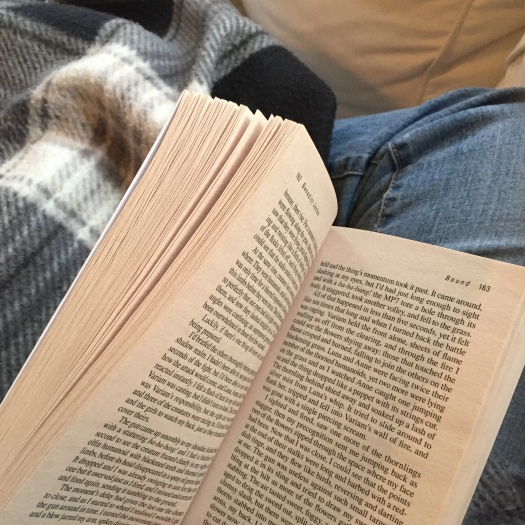 With a brand new book of my own out, over the past few weeks my blog has been full of all sorts of Night Blade related things. But I’ve also done a fair bit of reading of other people’s work, too, so here are a few of my recent favorites…

The latest of Benedict Jacka’s Alex Verus novels, Bound, has been sitting on my shelf for a while now. To be honest, the previous novel, Burned, ended in such a dark place that I was a little wary of the direction Jacka appeared to be heading in. I needn’t have worried.

Beginning as expected with Alex back in the clutches of his old master, Richard Drakh, Bound surprised me by quickly veering away from the path I’d pictured, and landing my favorite diviner deep into mage politics. With Jacka’s usual masterful mix of action and intrigue, this eighth novel in the series will not disappoint Alex Verus fans.

Legend Has It is the fifth book in Elliott James’ Pax Arcana, another favorite of mine when it comes to urban fantasy. I’m always surprised by how seldom this series seems to come up in discussions about the genre; it’s very, very good, and the characters are fantastic. Bonus points for a variety of strong female protagonists, as well as a snarky yet respectful main character (yes, it can be done!).

In this latest installment of the mess that is John Charming’s life, the werewolf and former Knight Templar and his team must track down whoever is using a powerful magical book to make monsters from a role playing game come to life in New York City before the entire world is compromised. Good stuff.

I finally got my hands on the second book in Victoria Schwab’s Monsters of Verity, Our Dark Duet. Schwab isn’t afraid to go dark indeed in her YA duology, and readers who are looking for something sweet with a happy ending should look elsewhere. That said, I thoroughly enjoyed both this and the and the first book, This Savage Song. The worldbuilding is unique, the plot gripping, and the main characters a pleasure to follow in their journey.

In this second and last book, August Flynn has taken his brother’s place, leading his father’s task force against the darkness that threatens the city of Verity. And Kate Harker has embraced the ruthlessness she’d tried so hard to find in the first book in order to kill monsters elsewhere. Drawn back to Verity while chasing the ultimate demon, Kate joins forces with August as they both seek redemption in the hunt. A great conclusion to the story.

I’m a big fan of Rick Riordan’s work, and I’d been looking forward to The Ship of the Dead, the last book in his Gods of Asgard trilogy. Magnus Chase is a great main character, and it’s refreshing to have a hero whose main skills are not fighting, but healing and just being a nice guy. Add in a Muslim Valkyrie with an enchanted hijab, a gender-fluid child of Loki, a fashion-loving dwarf, and a deaf elf for a wonderfully diverse series that is also laugh-out-loud hilarious thanks to the general craziness that is Norse mythology.

In The Ship of the Dead, Magnus and his team make that final desperate push to stop Loki from launching a boatful of undead warriors and kick-starting Ragnarok, leading to the end of the world. A fun read, and the perfect end to the saga! Oh, and bonus Percy Jackson cameo…

I’m halfway through The Blood Mirror, by Brent Weeks, the fourth book in his Lightbringer series. It had been a while since I read the third book, so a big thanks to the author for including a series and book-by-book synopsis in the beginning of this one! I’m enjoying it so far, although the segments told from Kip’s point of view are definitely my favorites.

To Read: Knights and rogues.

I have two books set aside to read next. The first is Chuck Wendig’s Star Wars: Aftermath, which I’ve been curious about, even though I haven’t actually read anything in the Star Wars universe before. (I also put out a request for A New Dawn at my local library, because I love Kanan in Star Wars Rebels, and this is a prequel story for the TV show.)

I read Leigh Bardugo’s Six of Crows over summer and absolutely loved it. So now I have the second book in the duology, Crooked Kingdom, lined up and waiting. I’ve heard great things about it, and am looking forward to checking it out for myself.

I hope you all have a good book or two set aside for the upcoming holidays… Happy reading! 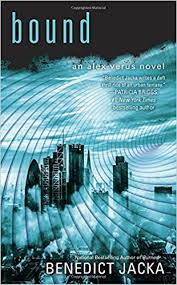 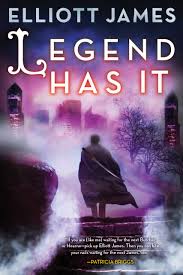 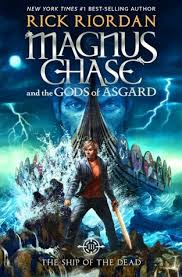 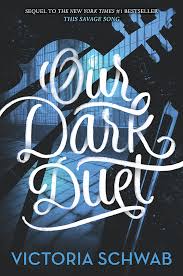