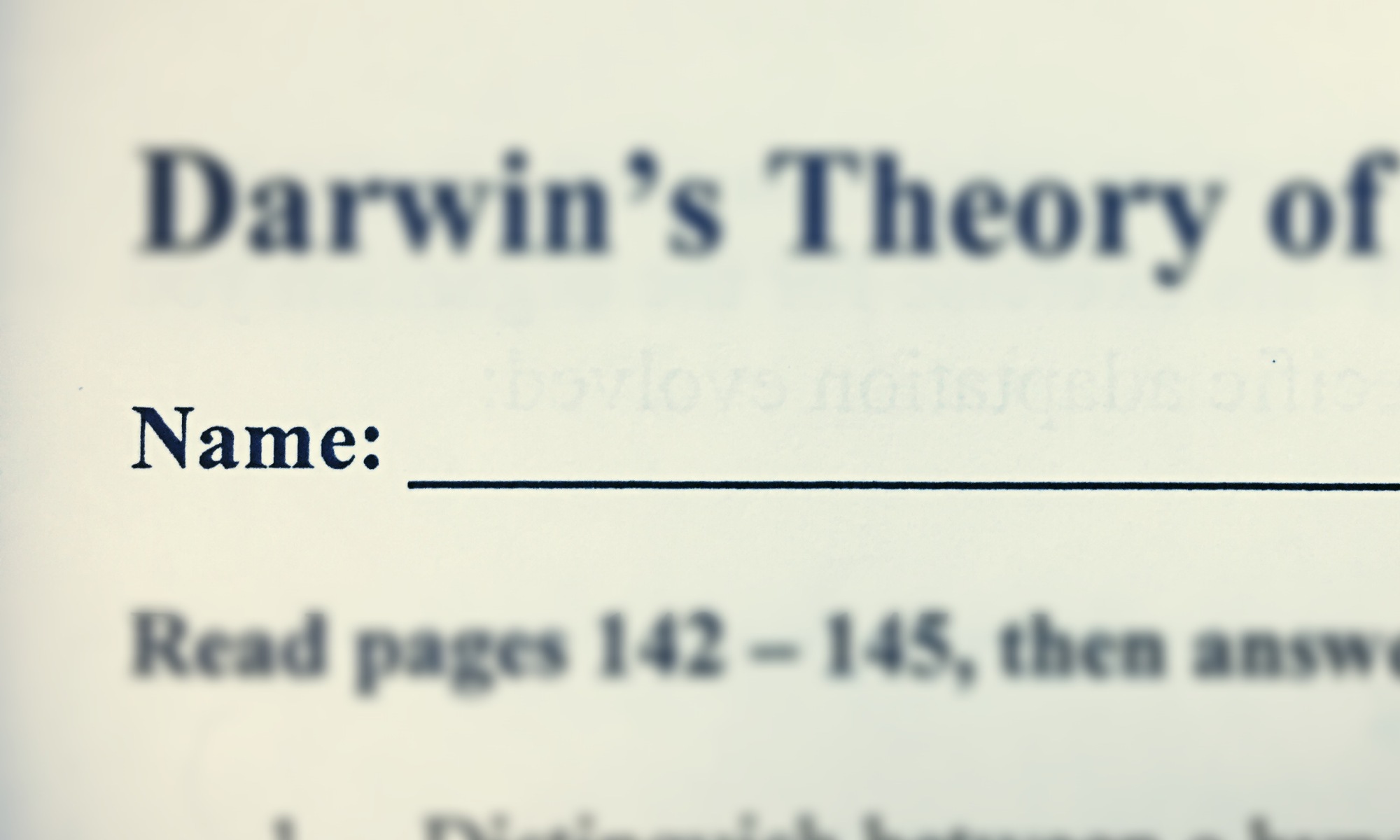 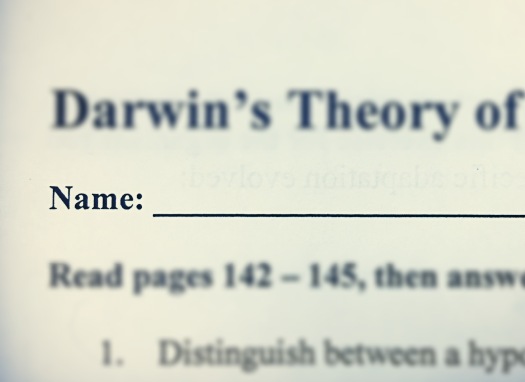 Oh, hey! It’s another character naming post! (And here’s one I made earlier… *gestures like chef on cooking show*)

This time, it’s about naming difficulties I ran into while working on Heart Blade.

Changing a name after a first draft is done is always tricky. A new name can change a character in unexpected ways. But sometimes, it’s unavoidable. Here are three naming hurdles I came up against while revising my novel for my publisher.

1) Sometimes the character shifts and outgrows a name. Take Alex, who first emerged from my odd little writer brain as Brother Jerome. Jerome was originally supposed to be a sort of Old Master type character. The name was perfect at the time. He’s a vampire, almost 1000 years old, and he used to be a knight in the Crusades. But Jerome insisted on, well, not being Jerome. He’s perpetually eighteen years old, ruggedly handsome in a shaggy blond, broad-shouldered-from-sword-work sort of way. He’s covered in tattoos. And despite being an honest-to-goodness monk (though ‘recently’ ordained, I should add – only a couple of hundred years ago!), his penchant for wearing jeans, black tees, and an old pair of converse sneakers under his robes were a dead giveaway that I had the wrong name.

I renamed him Alexander of York and the poor guy got a whole new lease of immortal life.

2) Sometimes a character is too close to another writer’s character with the same name. I had this problem with Rose, née Lila. I have big plans for Rose in book 2! She’s a little edgy, and a little angry, with a lot of abandonment issues to work through. Her original name was Lila, which I loved. But then a couple of my critique partners had a Lyla in a co-authored story, and after a while their Lyla began bleeding into my Lila. They’re very different characters, but there are also a few similarities, and the name just stopped working. I needed my Lila to be 100% mine. So I ditched the name. It took me forever to find a new name I liked, one that showed her as she is in Heart Blade, but could be changed slightly by Rose herself to suit who she starts to become in book 2. I won’t tell you what she renames herself – you’ll have to wait for Night Blade for that. But I’m happy with Rose, and I’m glad she’s made the name her own.

3) Sometimes everyone just hates the name you pick! My main guy, Ash, was originally called Jimmy. It made sense to me: his full name in that first version was James Arthur Deacon III, after his father and grandfather. Jimmy matched the sweetness inside him. But although – interestingly enough – the guys who beta read the story for me were fine with the name, it got a resounding NO from all my female readers. This one took me a long while to puzzle out. I still wanted the family legacy thing to go on: Ash/Jimmy carries a pretty hefty family burden on his shoulders. So I decided to keep James Deacon and change his middle name. The men in his family would all have the same first and last names, but different middle names. The catch: it had to be a bible name. Ash’s family is descended from angels and they have an important role in policing the preternatural community. I went through a gazillion naming websites before I hit on Asher, a beautiful Old Testament name that just sounded right. (Kudos to my daughter, who suggested it in the first place.) I tried it out on a few female friends and relatives and everyone agreed it was a keeper. Jimmy was out – Ash was in.

I love the three new names, and can’t imagine my characters being anything else now. And the time I spent agonizing over the changes meant time spent thinking deeply about who those characters were and what really made them tick. That’s the light at the end of that particular tunnel: once you find the right shiny new name, you’ll feel you know your character even better than you did before.

May all your character naming problems be easy to solve! And now (because how could I not!), the gentle reminder that maybe get a second opinion if you’re in doubt. Courtesy of Friends and the inimitable Phoebe Buffay.