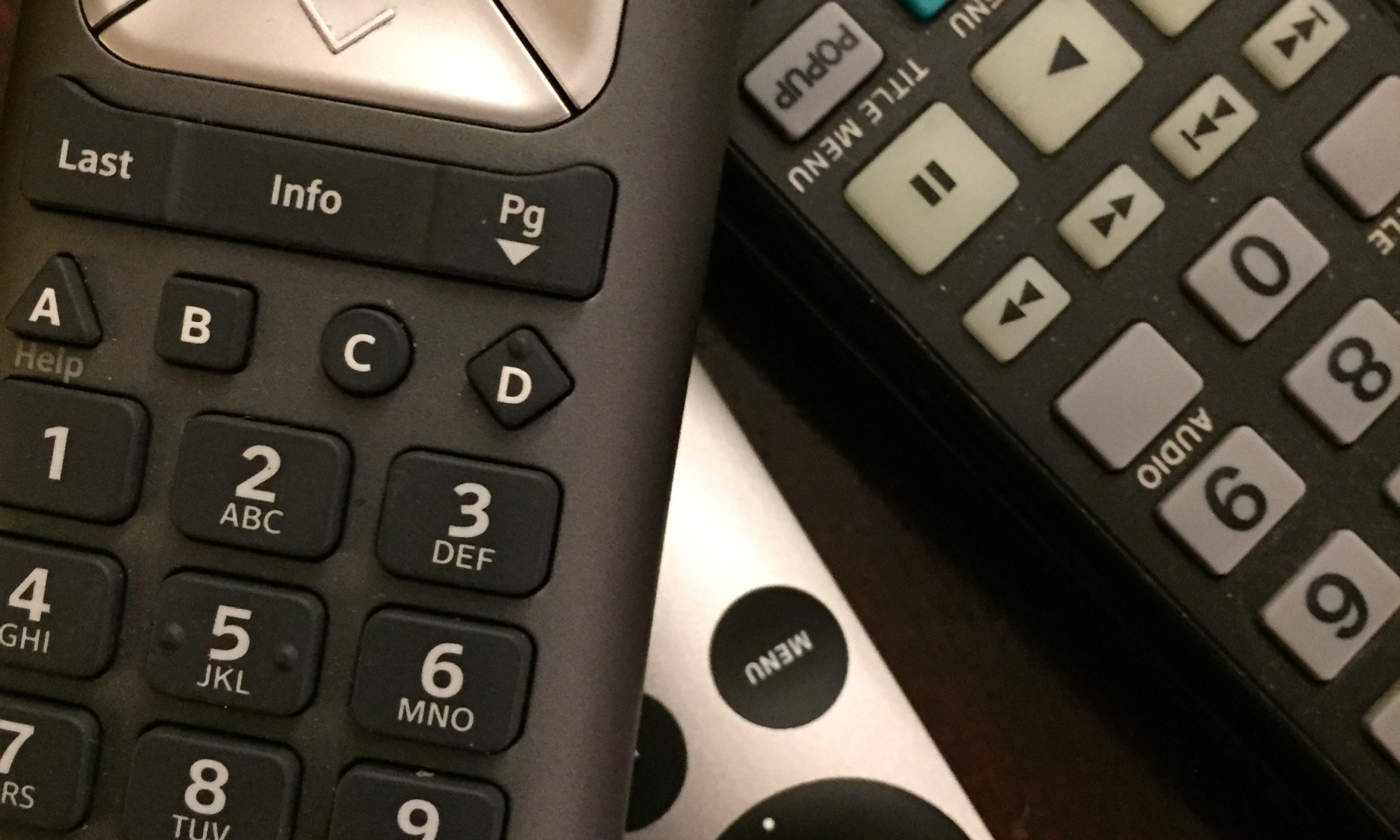 Someone asked me what my Heart Blade character Alex’s favorite TV show would be, and I immediately answered Star Wars Rebels. Because clearly when you’re an immortal vampire knight who’s taken a vow to never drink blood you’re going to be all about the Jedi, right?

Of course, I immediately thought, “Blog post!” So here it is: what shows all the Heart Blade characters like to watch.

Alex is a Star Wars Rebels fan. Kanan Jarrus is his favorite character. He’s also partial to Arrow and The Flash. He once met Stephen Amell at a convention and has the photo to prove it.

Camille loves sports. She’s a Packers fan and never misses a NHL game, especially if the Canadiens are playing. She owns all seasons of Gilmore Girls on DVD and has been known to quote lines from the show.

Diana likes to escape into Once Upon a Time. She’s also a Glee fan and has all the show songs on her playlist. She plays them loud to drown out the memory of her victims’ screams.

Rose never misses an episode of Supernatural. She’s cooled down on the show a little now she knows demons and vampires actually exist, but she can’t stay away from Sam, Dean, and Cas.

Ash loves Agents of SHIELD. He’s hoping they bring Bobbi back. She reminds him of his mom. He thought Agent Carter was really cool and doesn’t get why the network cancelled it.

Del will watch everything and anything. She’s fascinated by human TV shows and feels that with her memory loss she has a lot to make up for. One of her favorite characters is Arya Stark from Game of Thrones.

Jude always tells everyone that TV shows are a waste of time. But secretly he DVRs all the Reign episodes and then marathons them all at one go over a weekend with masses of pizza and junk food.

Dan likes The Walking Dead, even though Alex teases him mercilessly about it. He feels there is something marvelously simple about a world where all humans have to fear are zombies and each other.

Deacon says he only watches sports. But anyone who frequents his house knows he always has one of those home improvement or real estate shows on in the background. He’s mildly obsessed with Tiny House Nation.

What TV shows would your favorite characters watch? Let me know in the comments! 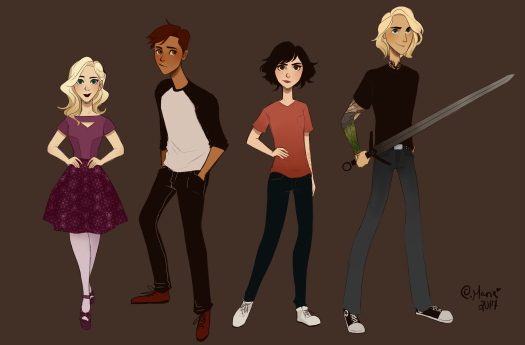 3 Replies to “What’s Your Character Watching?”