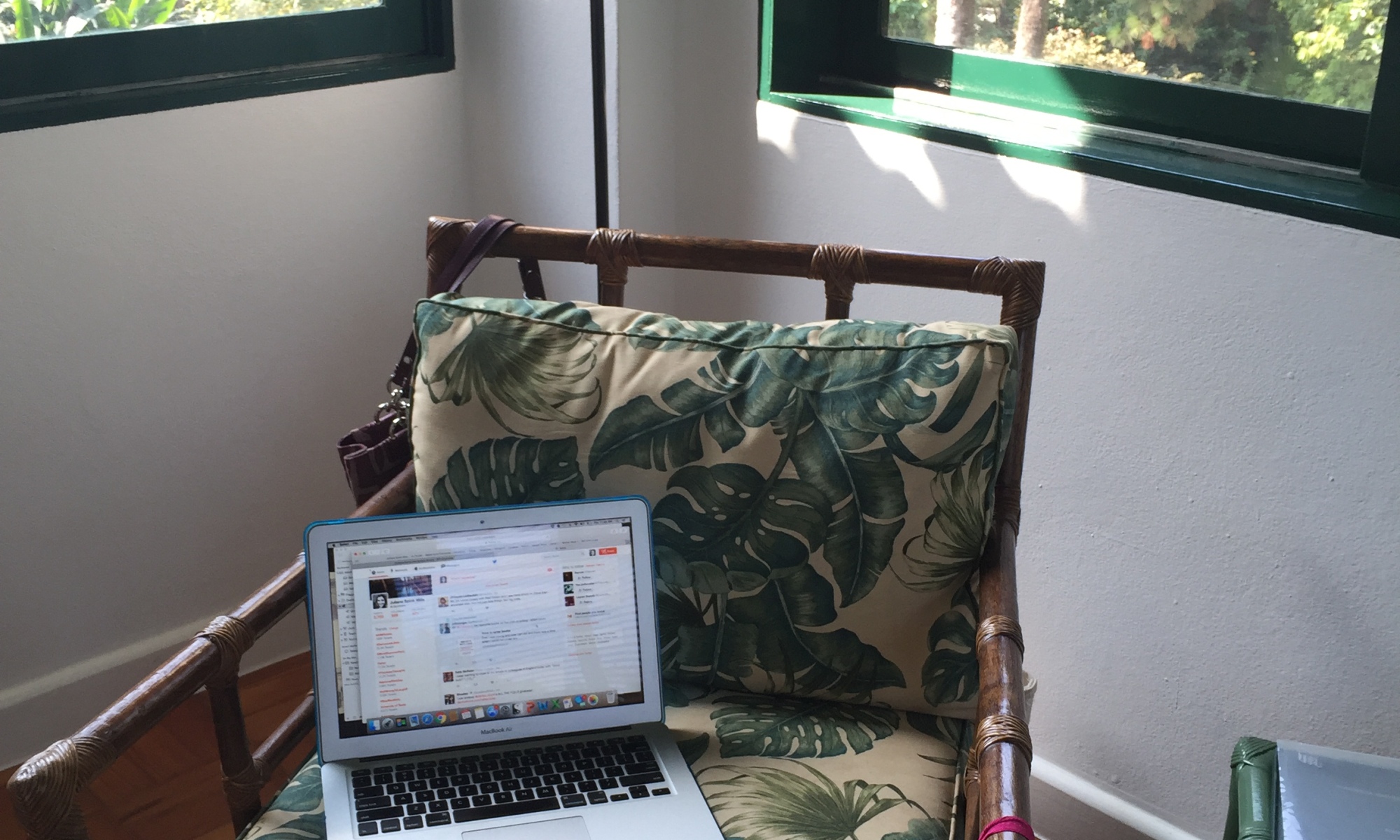 True fact: once I wrote an entire novel to a 2-song soundtrack consisting entirely of Fall Out Boy’s Immortals and My Songs Know What You Did In the Dark (Light Em Up). There, aren’t you glad you know that now?

So what’s new or old on the writing front, soundtracks aside? I handed in the final pre-publisher’s-edits version of Heart Blade around a month ago. Sometime over summer I should be getting revision notes back from my editor, the lovely and very talented Teresa Edgerton. This is both exciting and terrifying. I’ve had lots of great peer beta readers and critique partners, but this will be my first professional edit. Gulp.

In the meantime, I have a short story to revise for a fantasy anthology that will be out at the end of the year with Heart Blade’s publisher Woodbridge Press. The anthology has a truly great line up of authors, and I’m thrilled to be in it. I also have a new novel I’m working on, a science fantasy YA. I’m coming up to the halfway point on this one, and hoping to get a first draft nailed down before things start to get real with Heart Blade.

In blogging news, I’m putting my Spotlight interview series temporarily on hold. But only because I’ve joined the sffworld.com team and will hopefully be doing lots of interviews for them instead. I’m really pleased about this, since I love their website, and am looking forward to working with the SFF World team.

One last snippet of writing news I forgot to share back in May: I won the April 300-word writing challenge on sffchronicles.com. This is really cool as there are so many talented writers on the Chrons, and competition is always fierce! The 300-word challenges are open to any speculative genre and run off a visual prompt. This time the prompt was a photo of a bird’s skeleton. Here’s my winning entry; it’s a bit dark and not very summery, but I hope you enjoy it.

I crouch down in the garden, poke them with a stick. Small things, wispy and fragile. “Just a bird,” they would say. “Leave it alone, Sarah. It’s just a dead bird.”

It’s raining again. There’s been nothing but grey since the Weeping began. I haven’t seen the sun in over two years. I hate this rain, the feel and the smell of it. It trickles off the bird bones and sinks silently into the moss.

The bones are truly minute. If I picked them up, I could cradle them in my hand.

I wanted to cradle Sam, too, but they wouldn’t let me. He was so small when he was taken. Not even a proper baby yet. He never felt any pain, they told me. But what do they know? What do they really know of tiny bones and hearts and souls?

He was the fifth, this year alone. Since the Weeping, no child lives in this aging compound of ours. One by one, fading, failing. In this diseased world, we scream and rage, but still the silent killer strikes, deadly accurate, picking off our young ones one by one.

We bury the bones, bury them deep in the hidden place so they can’t come back, not like Marion’s Ava who killed three people before we trapped her in blankets and ran her through the wood chipper.

Because when they come back, they’re not human. Not any more, not after the Weeping.

But I don’t care. I want my Sam. I leave the bird’s tiny bones alone and make my way to the hidden place. I sink my fingers in the rain-damp soil. And then I begin to dig.